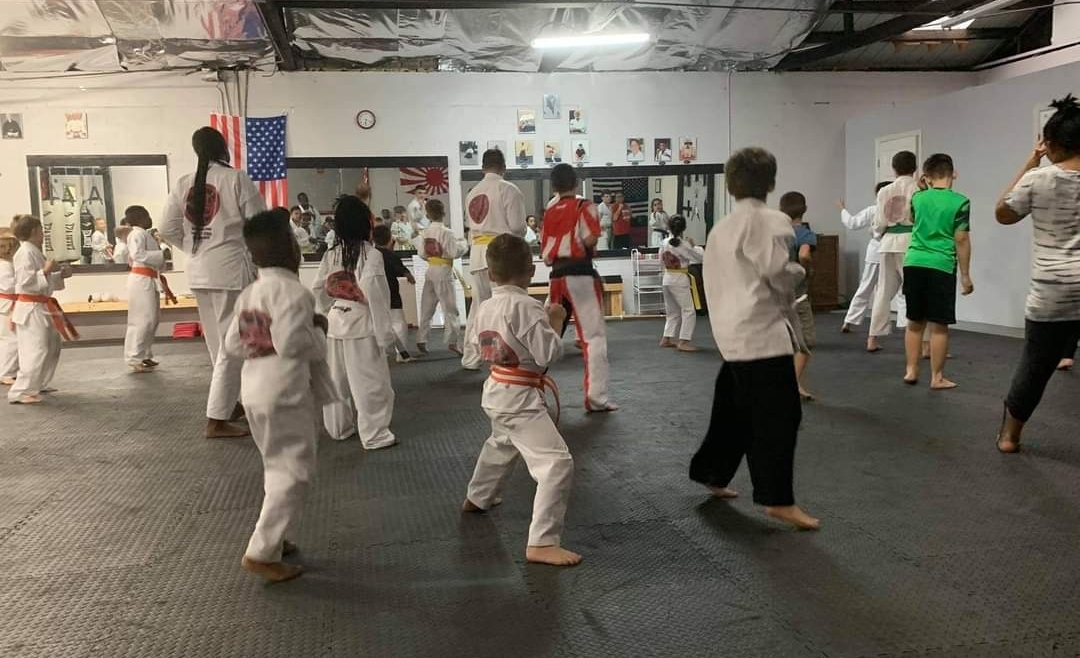 May 6, 2017 0Comments 1258Views 2Likes
Karate is practiced by millions of people around the world, and it is widely regarded as the best martial art available because it is ideal for people of all ages, abilities, and body types. The techniques are said to improve not only combat prowess but also fitness and longevity. Influences on Okinawan Karate History Many scholars attribute the origins of Okinawan karate, as well as the development of martial arts in the Far East, to Bodhidharma, an Indian Buddhist monk who traveled to China about 527 CE. He stayed at the Shaolin Temple and is said to have taught the monks Vajramushti, an ancient Indian martial art that dates back to about 1000 BCE. From there, it evolved into what we now know as kung fu, and it quickly spread across China. Chinese martial artists are thought to have visited Okinawa over the years and passed on their skills, resulting in an art that was unique to the island. Okinawa was ruled by the Satsuma samurai clan from Japan beginning in 1609, and firearms and martial arts in general were outlawed during their reign. Though some firearms were still used, their prohibition had a significant impact on the art, as it contributed to the creation of many empty-handed techniques in secret. Those who wanted to practice martial arts had to do so in secret or face government retribution. As a result, very little knowledge about Okinawa’s martial arts was written down before the twentieth century, and much of what was known has sadly perished, leaving the precise details of what was practiced and believed a mystery. Most of what is commonly known as karate history fact comes from oral tradition and unreliable sources, making it difficult to distinguish between the facts and myths and legends; even masters’ work may have relied on historically inaccurate sources. Okinawan Karate Styles Shuri-te, Naha-te, and Tomari-te were the three major types, each named after the cities in which they arose. These fighting styles were collectively known as Okinawan Te (Hand) or Tode (Chinese Hand). By the 19th century, two types of Tode had emerged: Shorin-ryu, which was derived from the Shuri and Tomari styles, and Shorei-Ryu, which was derived from the Naha fighting style. It’s worth noting that the cities were just a few miles apart, and Shorin-Ryu and Shorei-Ryu shared several similarities. The key differences were in focus, and they were created based on different physical requirements, according to Sensei Gichin Funakoshi, who studied both. Shorin-Ryu was a quick, linear art that taught natural breathing, while Shorei-Ryu was more rooted and practiced breathing that was synchronized with each individual movement; both styles, according to Funakoshi, have ties to the Wutang and Shaolin Temples’ kung fu styles.

What is the difference between Okinawan Karate, Japanese Karate, and American Karate?